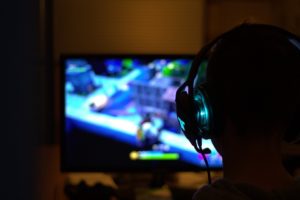 The gaming industry is one of the fastest-growing economic sectors in the world, bringing in billions of dollars in the profit. Online games represent the second-largest revenue generator in the entire gaming market.

According to GoldenCasinoNews.com research, this segment of the gaming industry is expected to grow at a CAGR of 1 percent and reach $17.8 billion profit by 2024.

China Generates the Most Significant Part of Online Gaming Revenue

Online Games segment refers to multiplayer internet gaming, as well as casual and social gaming that can be played directly in the net browser or via applications that need to be installed. This part of the gaming market covers subscription-based games like World of Warcraft, as well as free-to-play games with in-game buys for additional premium content or functionalities such as Fortnite.

In 2019, revenue in the online games segment reached $16.9 billion. The most significant part of that amount, or $4.2 billion, was generated in China. The United States was the second-largest online gaming revenue generator in the last year, with a $3.5 billion profit. With $2.8 billion income, Japan took third place on this global online gaming revenue list, followed by South Korea and the United Kingdom. The recent GoldenCasinoNews.com research showed the same ranking in the mobile games segment. 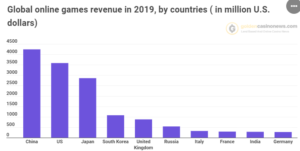 Number of Online Games Users to Hit 1 Billion by 2024

The statistics show that the number of online game users worldwide increased by almost a million during the last three years. In 2019, there were 829 million players globally, with the average revenue per user of $19.54. According to the recent surveys, user penetration is expected to hit 13.0% by 2024 and result in one billion online game players globally. 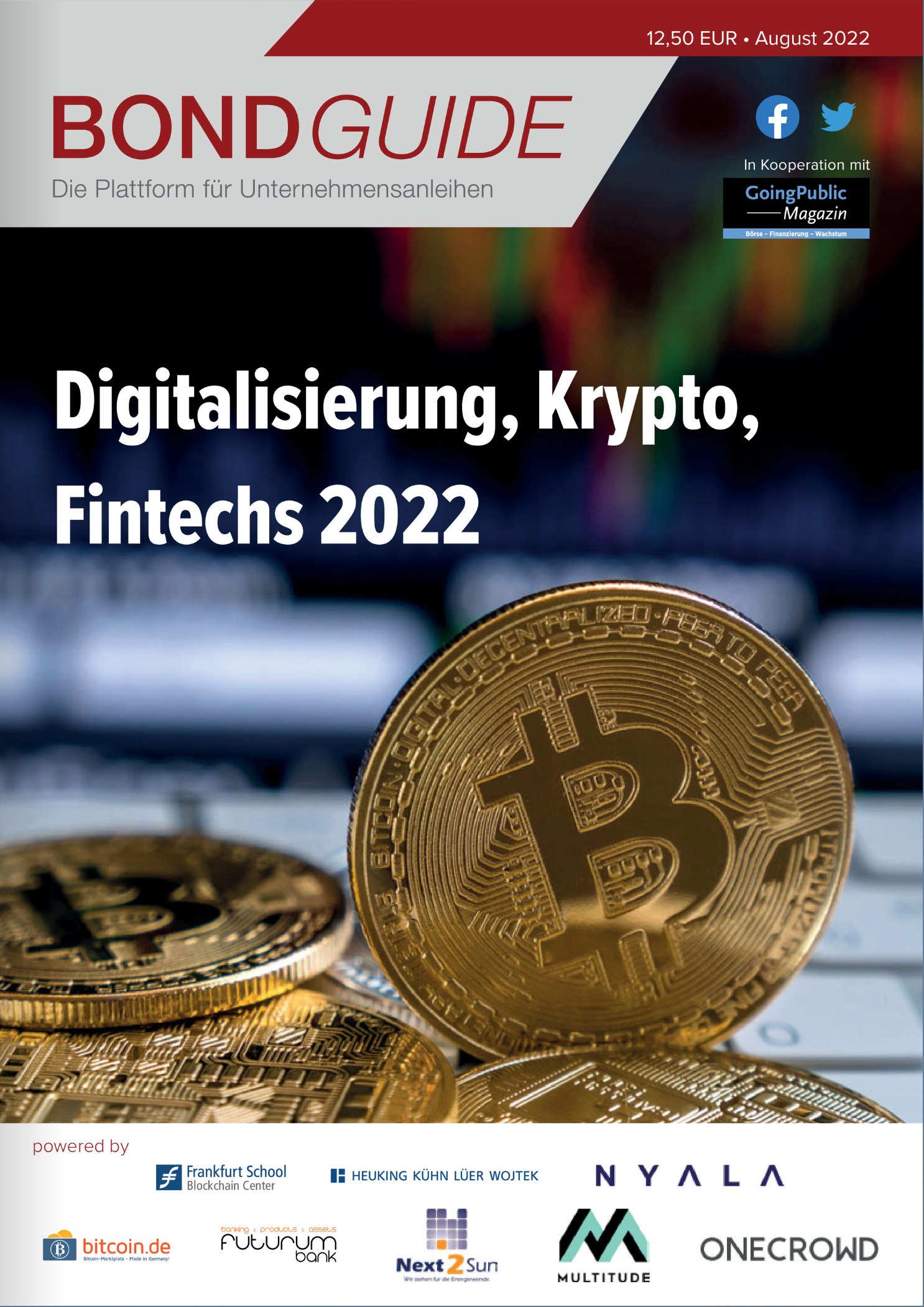 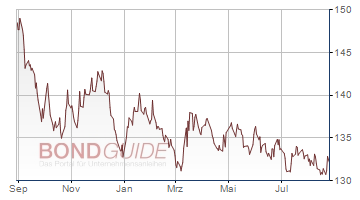 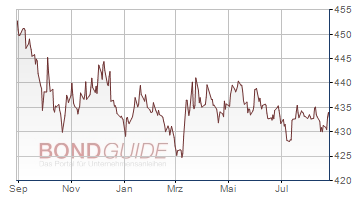 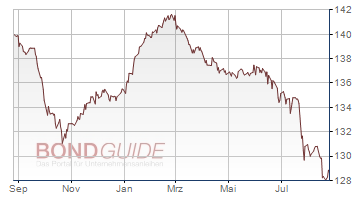 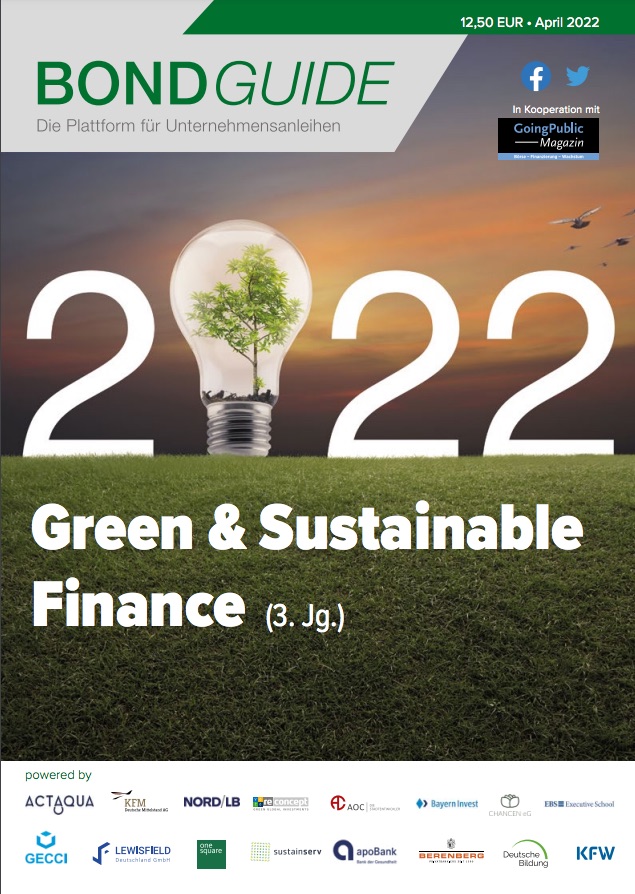 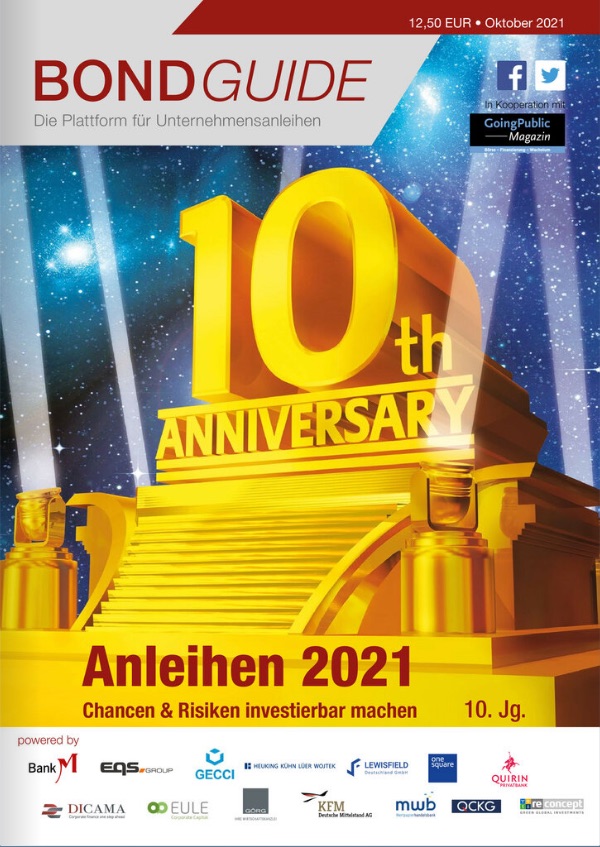